The Nigerian superstar, Wizkid released his fourth studio album titled “Made in Lagos”.

The Made in Lagos album is Wizkid’s attempt at regaining hold of the home scene after his foray into international waters with the Sounds From The Other Side album released last year.

Here is the 12th track of Made in Lagos Album titled “Roma” Feat. Terri. 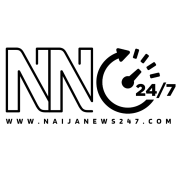